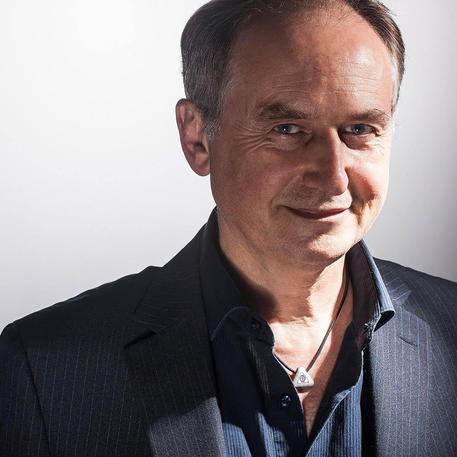 (ANSA) - ROME, OCT 5 - A northern Italian jeweller who killed two would-be robbers near Cuneo on April 28 has now been charged with multiple culpable homicide, sources said Tuesday.
Mario Roggero, a jeweller in the town of Grinzane Cavour, had previously been charged with culpable excessive legitimate self-defence.
Roggero, who wounded a third attempted robber, has also been charged now with attempted homicide and illegal possession of firearms.
Prosecutors in Asti said he had "fired at the bandits who were unarmed, unloading the whole of his gun's chamber in order to cause death, voluntarily exceeding in such a way the limits of legitimate defence of property". (ANSA).