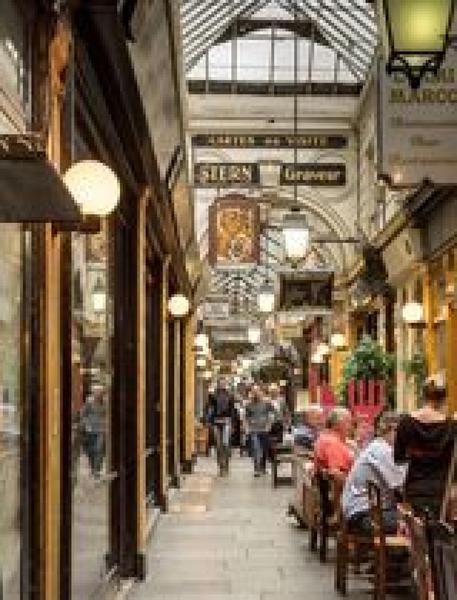 (ANSA) - ROME, AUG 23 - A 23-year-old Italo-Moroccan woman who had been in jail in Marrakesh for offending Islam since June has been freed, the foreign ministry said Monday.
Foreign Minister Luigi Di Maio thanked Italian diplomacy and European Affairs Undersecretary Enzo Amendola for their work on the case of Ikram Nazih, jailed for three years for sharing a Facebook post on the Koran at the end of June.
Amendola said the student was set to be released on the margins of a hearing earlier Monday.
He said that Nzihi would soon be released from prison, also thanks to an excellent institutional collaboration with the local authorities.
"Our co-national is well, and I send her and her family my best wishes," said Amendola.
He said he had been working on the case with Italian Ambassador to Rabat Armando Barucco and the consulate in Morocco, in concert with Foreign Minister Di Maio and the foreign ministry in Rome.
He said he had started following the case personally earlier this month, speaking with interested parties and going to see Nzihi in prison.
Amendola added: "Solid relations between Italy and Morocco continue, the fruit of a strategic partnership".
Nzihi was jailed for three years in Marrakesh for offending Islam at the end of June.
The young woman was arrested at the airport in the Moroccan city on June 20 after flying from Marseilles, where she is doing law at university, to join her family who live in Morocco.
The student, who was born in Vimercate near Milan in 1998 and who grew up in the province of Monza, was convicted over a 2019 Facebook post that called a Koran verse obliging Muslims to sacrifice "the whiskey verse".
She was found guilty of publicly offending Islam.
Amendola was speaking on the sidelines of her appeals trial.
(ANSA).