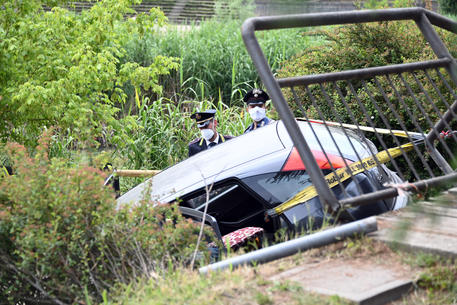 (ANSA) - MILAN, JUN 4 - A three-year-old boy died in hospital Friday of injuries sustained when he was hit by a car driven by a pensioner without a license in a park near Milan on Wednesday.
The 72-year-old Italian man had been placed under investigation for grievous bodily harm, which will now likely turn into a homicide charge.
He was also under investigation for driving without a license after hitting and critically injuring the three-year-old boy at a lakeside park near Milan.
The unnamed pensioner hit the boy inside the Parco Lago Nord at Paderno Dugnano on Wednesday.
The man's car hit the boy full-on after he drove off a viewing terrace in the park.
The boy was in a critical condition at Bergamo's Giovanni XXIII Hospital.
Police said Thursday the man had had his license revoked and his car had been impounded, both before the inciddnt Wednesday.
The man, who has a criminal record, is in serious condition in Milan's Niguarda Hospital.
The man passed a drink and drugs test.
Police think he may have fallen ill at the wheel. (ANSA).