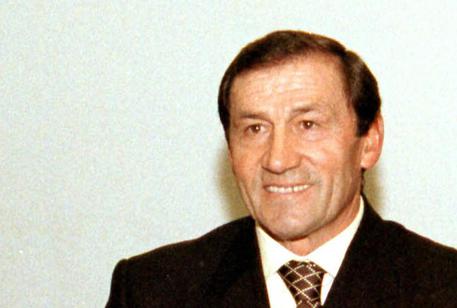 (ANSA) - ROME, MAY 26 - Former Italy defender Tarcisio Burgnich died overnight at the age of 82, sources said on Wednesday.
Burgnich played 66 times for the Azzurri between 1963 and 1974, helping the national team win with 1968 European championships and reach the final of the 1970 World Cup.
He spent most of his career at Inter, winning two European Cups, two Intercontinental Cups and four Serie A titles as part of the 'Grande Inter' side of the 1960s.
His other clubs included Udinese, Juventus and Napoli.
His two international goals included a score in the 4-3 win over West Germany in the 1970 World Cup semi-final, a match that is called the 'Game of the Century'. (ANSA).