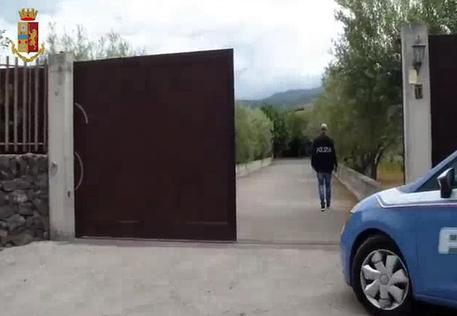 (ANSA) - TURIN, FEB 23 - A Catania Mafia boss who famously stapled his lips together before being convicted in the Cosa Nostra 'maxi-trial' of 1986-1992 was re-arrested Monday for carrying an illegal sidearm in Turin.
Salvatore Ercolano nicknamed 'Turi', 70, is a cousin of jailed Catania superboss Benedetto 'Nitto' Santapaola.
He was recently released after serving a 25-year term for mafia crimes.
The leading member of Catania's Santapaola-Ercolano clan has been charged with illegally carrying and illegal possession of a weapon.
A probe between March and May 2019 established that the elderly boss travelled around Italy with an illegal weapon on several occasions.
Ercolano was placed under house arrest on Monday morning, judicial sources said Tuesday. (ANSA).