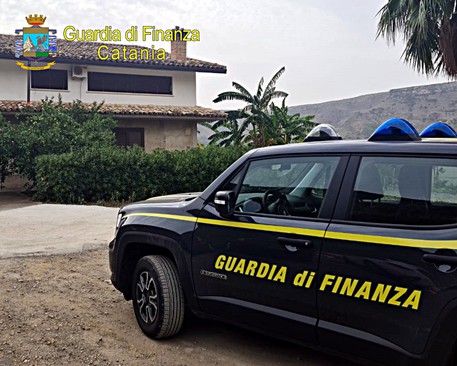 (ANSA) - AGRIGENTO, JAN 13 - Italian police on Wednesday arrested 12 people in an operation against the Sicilian mafia, Cosa Nostra, near Agrigento.
Those arrested are accused of infiltrating politics to land public contracts, as well as vote buying and a range of other mafia crimes.
The arrests were made at Licata, Palma and Favara.
They included affiliates of jailed superboss Giovanni Brusca, who triggered the bomb that killed anti-mafia prosecutor Giovanni Falcone in 1992.
Also arrested were members of a Stidda (a smaller Sicilian mafia) family that killed magistrate Rosario Livatino in 1990.
A number of local politicians were also arrested.
They included a town councillor at Palma di Montechiaro near Agrigento.
Over 200 police carried out the operation, helped by helicopters and dogs.
Among the crimes allegedly committed by those arrested is the attempted extortion of a group of firms that landed a 2.3 million euro construction contract, police said.
The head of the Cosa Nostra gang was mobster Rosario Pace, who was among those arrested, police said. (ANSA).