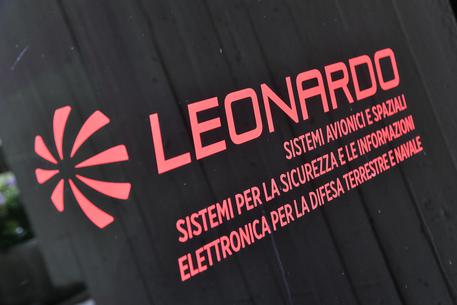 (ANSA) - ROME, JAN 13 - Ten managers of Italian aerospace giant Leonardo have been placed under investigation on suspicion of corruption.
Leonardo is an injured party in the case.
Police have seized documents at Leonardo's HQ in Rome and at its plant at Pomigliano d'Arco near Naples.
Police said the probe was into money laundering, fiscal crimes and private corruption.
Some 14 individuals have been placed under investigation, police said.
Three companies are also implicated.
Among the latter are Google Ireland and Google Payments.
The latter are accused of enabling the transfer of the alleged proceeds of tax fraud and hampering the identification of their provenance.
The companies involve deny the accusations.
Leonardo S.p.A., formerly Leonardo-Finmeccanica and Finmeccanica, is an Italian multinational company specialising in aerospace, defence and security.
Headquartered in Rome, the company has 180 sites worldwide.
It is the eighth largest defence contractor in the world based on 2018 revenues.
The company is partially owned by the Italian government through the Ministry of Economy and Finance, which holds 30.2% of the company's shares and is its largest shareholder. (ANSA).