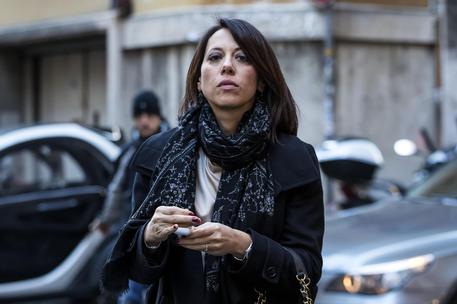 (ANSA) - ROME, DEC 10 - Ex farm minister Nunzia De Girolamo was acquitted by a Benevento court Thursday of charges of corruption in managing the local health authority (ASL) in the southern Italian city.
De Girolamo, 45, who served as a centre-right agriculture minister from late April 2013 to 26 January 2014 in centre-left Democratic Party (PD) member Enrico Letta's government, was among eight people acquitted by the court.
She was accused of conspiracy to commit crimes, extortion and vote buying.
A prosecutor asked for a prison term of eight years and three months for her.
De Girolamo married Francesco Boccia, a PD MP and minister for regional affairs, on 23 December 2011.
They have a daughter named Gea.
De Girolamo, who is a member of former premier and media magnate Silvio Berlusconi's centre-right Forza Italia (FI) party, said after the verdict was read out "justice has won, but I lost seven years of my life".
De Girolamo is a TV personality who regularly comments on politics and current affairs on Berlusconi's flagship channel, Canale 5.
She came fifth in the Italian version of Dancing With The Stars last year. (ANSA).