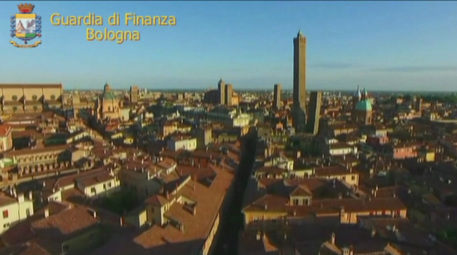 (ANSA) - Bologna, December 2 - Finance police in Bologna have filed charges against two Tunisian citizens accused of illegally benefitting from the 'citizenship wage' basic income to finance Islamic terrorism, investigative sources said Wednesday. The suspects are accused of using some 12,000 euros they had received as basic income to finance a dangerous Islamic 'foreign fighter' who is wanted by Belgian anti-terror authorities, the sources said. The man was last located in Tunisia in April. The money was allegedly transferred through a service in the province of Ferrara, according to investigators. (ANSA).