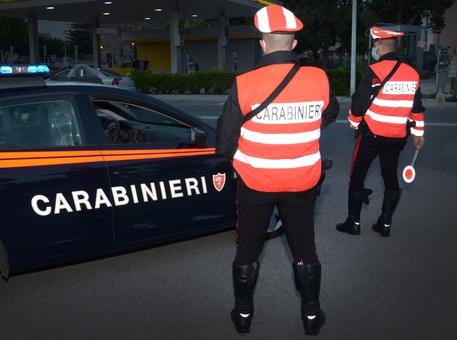 (ANSA) - ROME, 19 NOV - A 16-year-old boy was arrested in Anzio near Rome Thursday after stabbing his father during the latter's latest episode of domestic abuse against his mother.
The boy, a student with a clean record, allegedly grabbed a kitchen knife and stabbed his father, a 37-year-old Romanian plasterer, twice in the abdomen.
The man has been operated on to remove his spleen and is in serious condition in hospital.
The father has a record for petty crime, police said.
The boy reportedly told police he acted to protect his mother from the umpteenth attack by his father.
The boy is the eldest of the couple's three children.
The couple frequently rowed over money, police said. (ANSA).