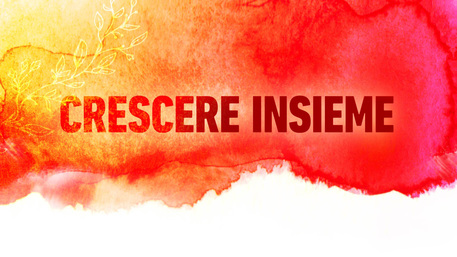 (ANSA) - ROME, 19 NOV - Elizabeth Vroom decided to devote her life to her son, who has Duchenne muscular dystrophy, and she took it so far that she has become the president of the World Duchenne Organization, the not-for-profit body that brings together the families of people with the condition.
The story of Vroom and her 30-year-old son Justus was at the centre of the second ANSA INCONTRA (ANSA MEETS) appointment on ANSA.IT on the issue of women and neuromuscular pathologies.
The initiative is part of the Donnenmd project, a training and information drive organized by Rome's Nemo clinic in collaboration with the Fondazione Policlinico Universitario Agostino Gemelli Irccs.
Duchenne is a neuromuscular disease which features atrophy and weakening of muscles and degeneration of all muscles, including the heart.
"My son can only use his thumb and his right hand to move a joystick," said Vroom.
"Despite this, he does the most beautiful things in the world, he has the most beautiful thoughts in the world and we have wonderful people around us.
"I have learned that things are possible if you look at life in a slightly different way.
"We have just celebrated Justus's 30th birthday," she continued.
"We couldn't organize the party that we would have wanted, because of COVID, but he celebrated for 30 days with his friends "For example, he went for a walk with a female friend around the streets of Rome and Assisi thanks to a smartphone".
Justus's family would never have imagined being able to celebrate his 30th birthday when he was diagnosed in 1992, as life expectancy for people with the condition then was not over 20 years.
"Right from the start we never accepted the negative scenario that they were portraying and we thought that we would have many years in front of us and that we could do the best possible in 20 years.
"Justus had a twin sister who died after five days. You can't do anything for your child in five days but in 20 years you can and this had an impact on the final outcome.
"Justus graduated from university, he works and all of this would not have been possible if we had had a negative approach".
(ANSA).