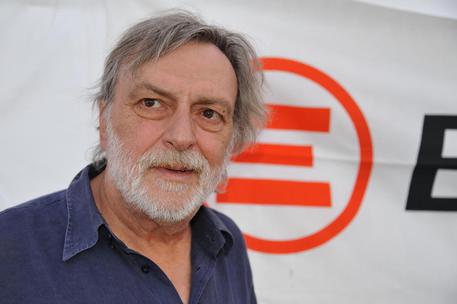 (ANSA) - ROME, 18 NOV - Medical-aid NGO Emergency on Wednesday is set to start to provide health support in the southern region of Calabria amid the COVID-19 emergency after reaching a deal with the civil protection department.
Emergency will provide support at 'COVID hotels' for people with the coronavirus who are unable to self-isolate at home, it will help with hospital triage and manage field hospitals.
The situation in Calabria, which is in lockdown after being classed as one of Italy's high-contagion-risk red zones, is proving a big problem for central government.
A big part of the problem is finding the right person to be the region's health commissioner.
Eugenio Gaudio said Tuesday that he was quitting as Calabria's health commissioner, a day after being appointed to the role, citing personal reasons.
Giuseppe Zuccatelli on Monday resigned as Calabria's health commissioner at the request of Health Minister Roberto Speranza.
Zuccatelli was appointed to the post earlier this month after his predecessor, Saverio Cotticelli, resigned following a car-crash TV interview in which he admitted his had not known it was his job to prepare the region's anti-COVID plan.
But Zuccatelli himself soon found himself at the centre of a furore after a video emerged from earlier this year in which he said using facemasks was pointless.
At the weekend, Emergency founder Gino Strada said he had told the government he was willing to take on the commissioner post after being sounded out by Premier Giuseppe Conte but the administration has not gotten back to him.
"I'm certain that Strada will give a major contribution to enable Calabraia to exit the health emergency," said Foreign Minister Luigi Di Maio. (ANSA).