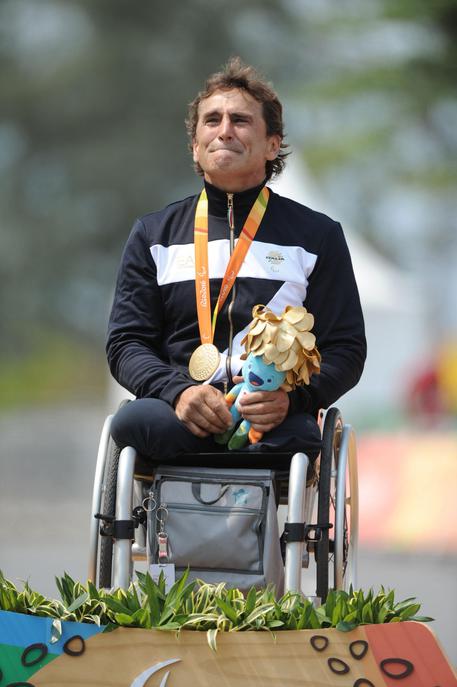 (ANSA) - ROME, 27 LUG - Alex Zanardi had another brain operation on Saturday as he continues to fight for his life after suffering head injuries in a road accident on his handbike on June 19, Milan's San Raffaele hospital said Monday.
The hospital said the condition of the four-time Olympic champion and former Formula One driver "appears stable".
The 53-year-old was moved to San Raffaele's intensive care unit on Friday after his condition became unstable.
That was three days after he had been transferred from a Siena hospital, where he had several operations, to a rehab centre.
(ANSA).