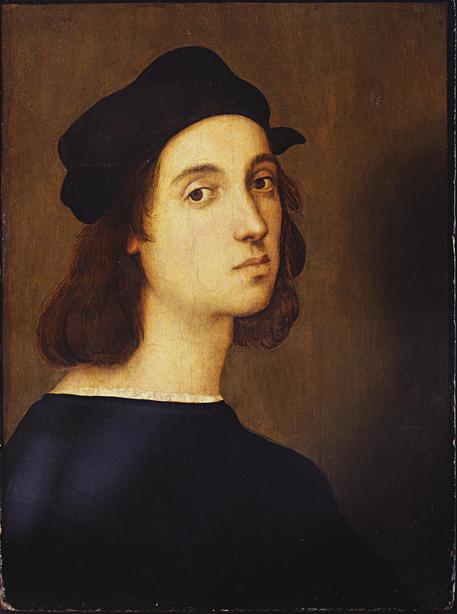 (ANSA) - ROME, JUL 17 - Renaissance genius Raphael's death at the age of 37 500 years ago was caused by a medical error which compounded a bout of pneumonia, a new Milan university study says.
"His fever was worsened by the excessive application of leeches," said the study by the university of Milan-Bicocca.
Previously syphilis, typhus and malaria had been cited as among the possible causes of the death of the Urbino-born artistic prodigy and 'Divine Painter'.
The new study, based on direct and indirect testimony from the great artists's time, rules all three out.
"Raphael was killed by pneumonia aggravated by the medical error," said the report, published in Internal and Emergency Medicine, the review of the Italian Society of Internal Medicine (SIMI).
One source, the art historian Giorgio Vasari, said Raphael's death was caused by a night of excessive sex.
The Milan researchers compared the information in Vasari's Lives of the Artists with testimony from contemporaries of Raphael present in Rome at the time of his death including Alfonso Paolucci, ambassador of the Duke of Ferrara, Alfonso I d'Este.
They also used documents rediscovered in the 19th century by art historian Giuseppe Campori.
"The progress of the illness, together with other symptoms, would lead to the conclusion that it was a case of pneumonia," said Bicocca university history of medicine researcher Michele Augusto Riva.
"We cannot state this with certainty, nor can we hypothesize whether it was of a viral nature like the current COVID-19, but among the possible causes it is the one that most closely corresponds to the evidence.
"It was an acute but not immediate case and the lack of loss of consciousness, the absence of gastroenteritis symptoms and continual fever makes us lean towards pneumonia.
"Then, the practice of leeching was absolutely not helpful in cases of pneumonia, indeed it probably killed Raphael off." Vasari "tells us that the painter hid to his doctors the fact that he had often gone out on previous nights on amorous pursuits", Riva went on.
"The doctors, since they were not aware of the patient's conduct and as they were unable to get a better picture of where the fever originated, made a major error in insisting with the leeches". (ANSA).