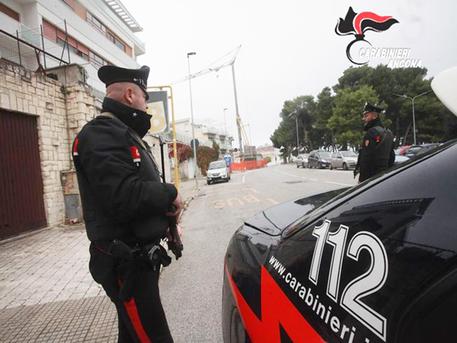 (ANSA) - ROME, JUN 25 - Carabinieri police have staged a series of arrests after a young Pakistani man was stabbed near Milan last year, apparently in revenge for allegedly taking part in the gang rape of a girl.
The girl allegedly plotted the attack at the train station in the town of Novate Milanese on November 12, 2019 with her boyfriend and another friend.
The 19-year-old who was stabbed was allegedly among three men who raped the girl after an evening at a night club in January 2019.
The girl and her accomplices thought they had only injured the man.
But if he had not undergone urgent surgery, he would have died.
The Carabinieri arrested three Italians for alleged attempted homicide, attempted robbery and illegal possession of arms, and three Pakistani nationals for gang rape. (ANSA).