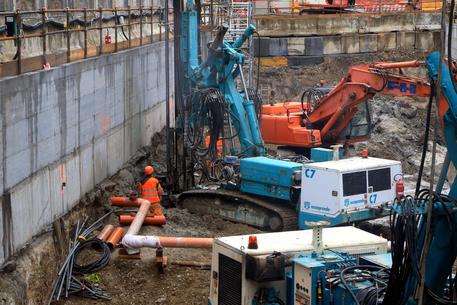 (ANSA) - Rome, April 22 - Italy will restart most of its productive activities from May 4 apart from some exceptions that will be allowed to restart earlier, on April 27, it was agreed at the premier's office on Wednesday.

Among the exceptions will be the production of farm and industrial machinery, which may be authorized to resume earlier, sources said.
Premier Giuseppe Conte told unions in a videoconference later Wednesday that the manufacturing and construction sectors may restart on May 4, along with some commercial enterprises.
He said there would not be an "indiscriminate" easing of the lockdown because that would be "irresponsible.
"The rules will not be lifted but recommendations will be ad adapted to the new phase," he said.
Task force head Vittorio Colao said the resumption would involve "2.7 million workers at most".