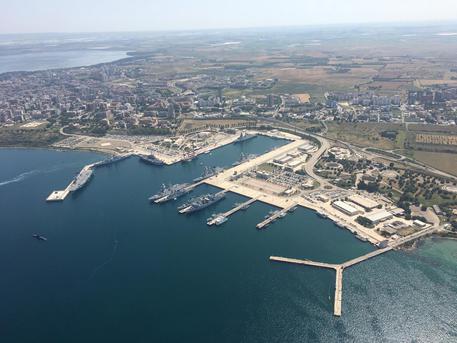 (ANSA) - Taranto, February 20 - Italian police on Thursday arrested 12 people accused of giving and taking kickbacks on the modernisation and repair of naval units at the Italian navy base in Taranto in Puglia.
The arrests included entrepreneurs, two navy officers and two navy civilian employees, police said.
They were placed under house arrest.
The suspects have been charged with conspiracy to commit crimes, bid rigging and corruption and aggravated theft.
The kickbacks were allegedly on 15 contracts worth some 4.8 million euros, police said.
Finance Guard tax police carried out the arrests.
The alleged kickbacks were paid between October and December 2018.
The accused carried out a "scientific division of the contracts", police said.