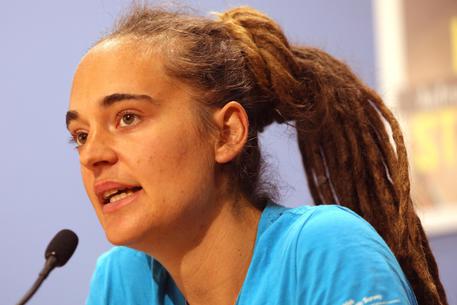 (ANSA) - Rome, January 17 - The supreme Court of Cassation on Friday rejected an appeal by Agrigento prosecutors against a July ruling that released Sea-Watch3 captain Carola Rackete from house arrest. The 31-year-old woman from Germany was arrested after allegedly hitting a finance police vessel as she defied a ban in order to land 40 migrants on the island of Lampedusa, saying she was afraid some might commit suicide after being at sea for 17 days following a rescue off Libya. She said she could not avoid the finance police vessel and had not rammed it deliberately. The Sea-Watch3 is run by the German migrant rescue NGO Sea-Watch and flies a Dutch flag.