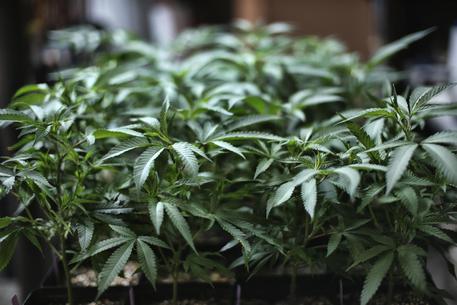 (ANSA) - Rome, December 27 - The home growing of marijuana in small quantities for personal use is OK, the supreme Court of Cassation has ruled.
The December 19 ruling said that "it is not a crime if the cultivation of minimal quantities (of marijuana) takes place in a domestic form, for exclusively personal use".
The ruling was met with general favour in the Italian political world.
Senator Matteo Mantero of the ruling anti-establishment 5-Star Movement (M5S) said "the Cassation Court has paved the way, now it's up to us to move towards full legalisation of marijuana use".
The leader of +Europa, Benedetto Della Vedova, called the sentence "full of reasonableness".
He said "a taboo has been broken, and now we can move forward, with legal cannabis we would have more security and safety and billions for the State taken form organised crime".
But centre-right and rightwing parties spoke of "a slippery slope".
"It's the thin edge of the wedge, and cannabis is a notorious gateway drug," they said.