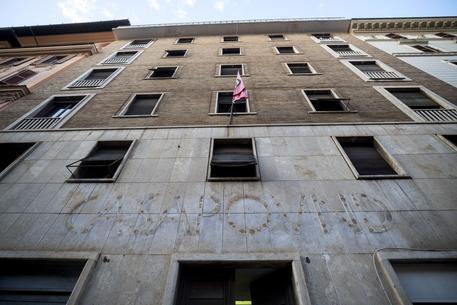 (ANSA) - Rome, December 27 - Facebook on Friday appealed against a recent Rome court order to reactivate the accounts of neo-Fascist group CasaPound.
A spokesman for the social network said "there is concrete evidence that CasaPound committed organised hatred and repeatedly broke our rules".
"That is why we have appealed".
Facebook said "we don't want people or groups that spread hate or attack others on the basis of who they are to use our services.
"It doesn't matter who they are".
The spokesman said "we have a policy on dangerous people and organisations which bans those involved in 'organised hate' from using our services.
"Political parties and candidates, like all the individuals and organisations present on Facebook and Instagram, must respect these rules, no matter what their ideologies".
On December 12 the Rome civil court ordered Facebook to carry out the immediate reactivation of CasaPound's facebook page, as well as the personal profile and public page of its administrator Davide Di Stefano.
Facebook had deactivated these accounts on September 9.