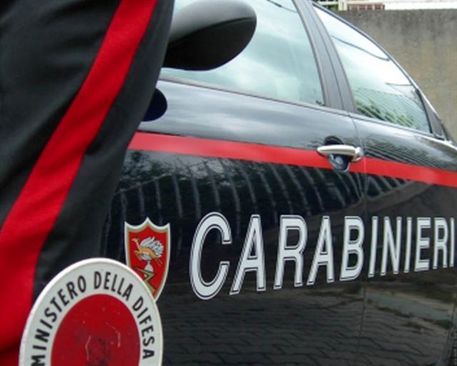 (ANSA) - Catania, December 11 - A 57-year-old Sicilian jeweller got 13 years in jail Wednesday for shooting dead two bandits in 2008.
He also wounded the third member of the gang that assaulted his shop in February that year and threatened to kill his wife with a gun that turned out to be loaded with blanks and without the usual red stopper.
The prosecution had asked for 17 years for the jeweller from Nicolosi, Guido Gianni. He was also ordered to pay compensation to the families of the dead men, Davide Laudani and Sebastiano Catania, and of the wounded man, Fabio Pappalardo.
The court found that Gianni struggled with the three before they turned tail and fled, and he shot them in the back.
He was thus found guilty of murder and not just excessive self-defence, which is a crime in Italy.