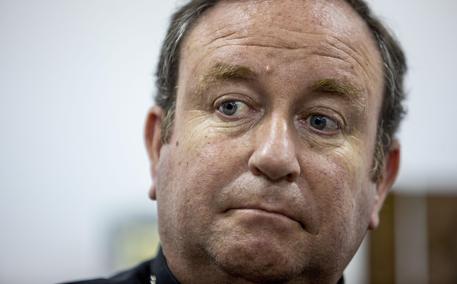 (corrects spelling of name in slug) (ANSA) - Buenos Aires, November 21 - Prosecutors in the Argentinian city of salta on Thursday issued an international arrest warrant for Argentine Bishop Gustavo Zanchetta, who resides in the Vatican, on charges of simple and continued sexual abuse of two adult seminarians, aggravated by the fact that the alleged crime was committed by a clergyman.
Pope Francis has vowed that a crackdown on predator priests will be stiffened.
Prosecutor María Soledad Filtrín decided to issue the warrant for the former bishop of Orán, considered close to Pope Francis, after he did not respond to repeated phone calls and emails sent to him in order to communicate legal acts and after his decision to set up his domicile in the Vatican.
The bishop was recalled to the Vatican by Francis in 2017.
The pope authorised the opening of a canon law procedure against Zanchetta in may of this year.