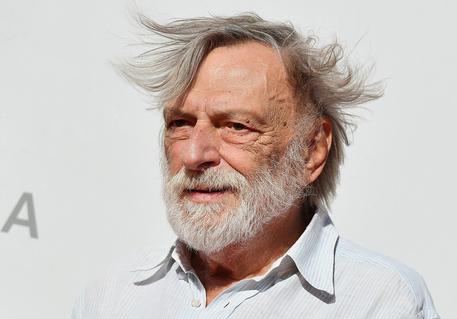 (ANSA) - Milan, October 15 - Italy should suspend arms shipments to Turkey immediately over its intervention in northern Syria, warzone medical NGO Emergency head Gino Strada said Tuesday.
"Italy must immediately suspend arms shipments to Turkey," he said.
"It doesn't matter if it concerns old or new orders, it's a criminal dance".
Strada said Italy "must distinguish itself from this prone Europe, which to call it cowardly is to pay it a compliment.
"Italy must follow the example of several other countries.
Strada also said that moving the 2020 Champions League final from Istanbul would be a "good signal".
"Certainly, refusing to play a final would be a good signal," he said.
Sports Minister Vincenzo Spadafora said Monday he would ask the government and the EU to back moving the final from the Turkish city, where it is scheduled for May 30 next year.
Strada described Italy's position, which is currently to bar future arms supplies, as "indecent" and called the Turkish government "fascist".
He asked "what is Italy still doing in a NATO that has barbarians of this kind in its midst?".