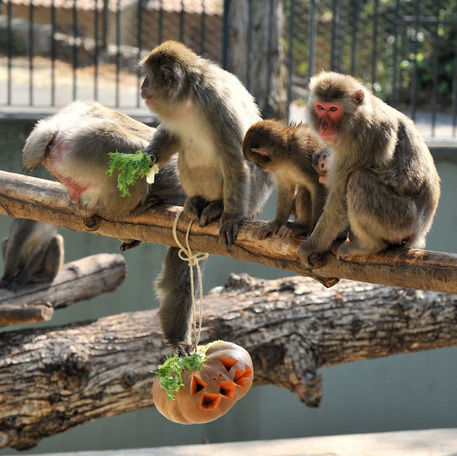 (ANSA) - Turin, August 23 - Professor Marco Tamietto, a researcher with the University of Turin who has a project experimenting on macaques to assist blind people in regaining sight, received a threatening letter with a bullet inside, said Italian daily Corriere della Sera on Friday.
Police are investigating to determine who sent the letter, which was opened by Tamietto's colleagues and called the professor a murderer, threatening to "hit you and your family".
Last summer Tamietto was attacked while walking to the university rector's office, and the Italian health ministry has received a petition with 350,000 signatures calling on the government to ban the professor from experimenting on the monkeys.