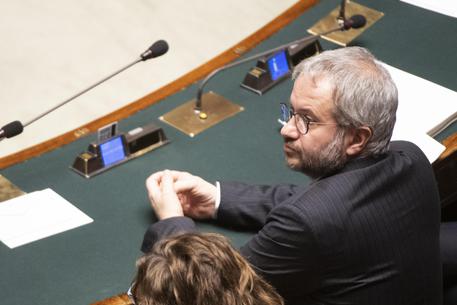 (ANSA) - Berlin, August 21 - Leaving the euro would be good for Italy, the League's House budget committee chair Caludio Borghi told German magazine Capital on Wednesday.
"Certainly," according to a Capital communique reported by news agency DPA, "an exit could only be done if I had the democratic legitimacy to do so, for example by winning an election with more than 50 percent or if I were forced to do it for reasons of national security".
Borghi said later his interview had been "misinterpreted".
"They are trying again with the usual game: they take an interview I gave a month ago where I say I don't like the euro (what news), but I would never leave the euro without a full democratic mandate to do so.
"Obviously they omit the 'but' and they go for a hard-hitting headline. What a bore".