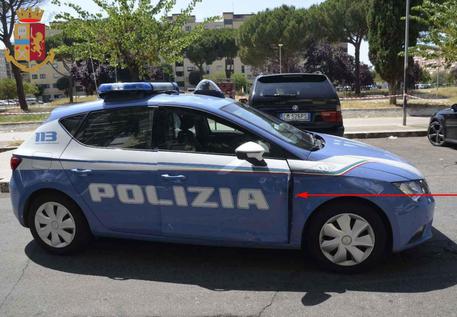 (ANSA) - Rome, July 24 - Italian police have arrested three Moroccan nationals, two women and one man, believed to belong to a criminal organization in the Sardinian town of Siniscola, in the Nuoro province.
The three individuals allegedly arranged fake marriages between Italian citizens and foreign women for the purposes of Italian citizenship. Once in Italy, however, the women and girls - some of whom underage - were forced to engage in prostitution. The investigation, coordinated by the Nuoro prosecutor's office, lasted about six months. Those arrested had long been residents in Sardinia and found Italians who, in exchange for money or sexual favours, were willing to go to Morocco to marry very young women and girls.
The group had been operating for several years, during which several women - some of whom are still being identified - were brought to Italy.