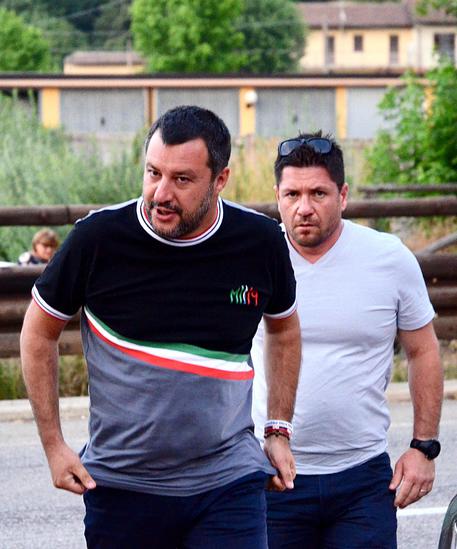 (ANSA) - Rome, July 8 - Interior Minister Matteo Salvini said Monday he would cut 49 police escorts within a year.
The minister said he had signed a decree to this effect.
"We will safeguard only those who are really at risk," he said.
The goal, he said, was to "make the service more efficient, both for the personnel employed and for the resources used".
Armour-plated cars would also be cut, the minister said.
He did not say whose escorts would be lifted.
But in the past he has questioned the need for anti-mafia and pro-migrant writer Roberto Saviano to have an escort after mafia death threats.
Salvini is the leader of the anti-migrant Euroskeptic League party.