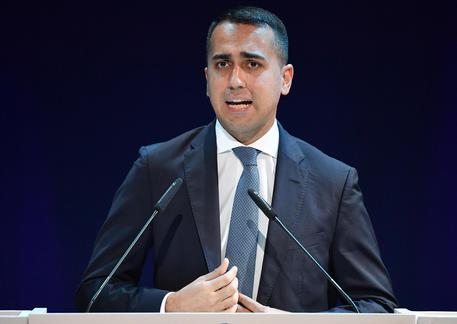 (ANSA) - Rome, July 3 - Deputy Premier Luigi Di Maio said Wednesday that Italy would not bow its head after Christine Lagarde was named new head of the European Central Bank.
"If they think they can make us bow our head by appointing Lagarde to the ECB, they're wrong," he said.
"We'll continue along our path".
Di Maio also spoke about the appointment of ex German defence minister Ursula von der Leyen as new European Commission president.
"As for the appointment to the top EU jobs of two trusted allies of Merkel and Macron, I'm not crazy about the fact that Germany and France have won out yet again and I hope that they don't become two queens of austerity".