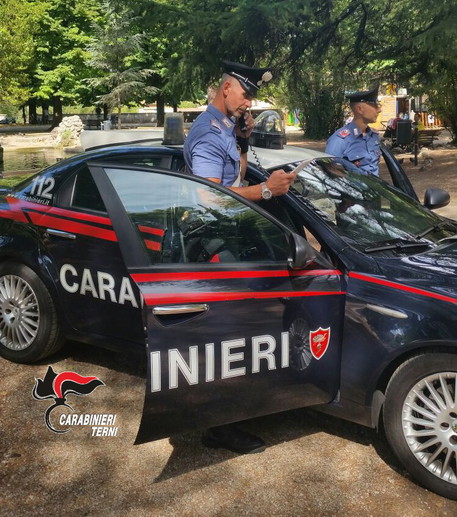 (ANSA) - Rome, July 3 - A Naples judge was arrested on suspicion of corruption on Wednesday.
He was arrested with four other people, police said.
They are variously accused of corruption in performing their duties, corruption against their duties and in judicial acts, influence peddling, claiming undue influence, attempted extortion and personal favouring, judicial sources said.
Rome flying squad officers are carrying out a series of raids and searches.
The arrested judge was named as Alberto Capuano, a preliminary investigations judge (GIP) working on the island of Ischia.
The magistrate, 60, was taken into custody along with Bagnoli councillor Antonio di Dio, businessman Valentino Cassini and known criminal Giuseppe Liccardo, believed to be close to a Camorra mafia clan, the Mallardos of Giugliano.
A Naples lawyer, Elio Bonaiuto, was placed under house arrest.
Rome preliminary investigations judge (GIP) Costantino De Robbio said in the arrest warrant that "there is a group at the Naples court that rigs trials".