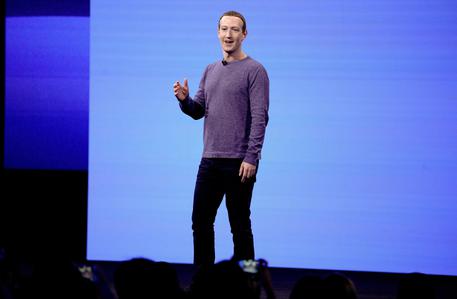 (ANSA) - Rome, June 28 - Italy's privacy regulator said Friday that it was fining Facebook one million euros for offenses related to the Cambridge Analytica case. The disgraced and now-defunct British company harvested the personal data of around 87 million Facebook users without their consent and used it for personalised political advertising. It is suspected that the use of the data may have influenced the 2016 Brexit referendum and the US presidential election won by Donald Trump the same year.
The regulator says the fine regards the download of the Thisisyourdigitallife app by 57 Italians via the Facebook login.
This app was used by Cambridge Analytica to harvest data. After the downloads, the app acquired the data of a further 214,077 Italian users who had not downloaded it and had not given their consent or been informed.
This data was not actually transferred to Cambridge Analytica, however.