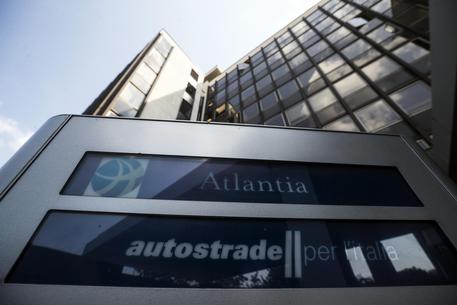 (see related story on Morandi bridge) (ANSA) - Rome, June 28 - Premier Giuseppe Conte on Friday intervened in a row about the future of Atlantia, the parent company of highways company Autostrade per l'Italia that is controlled by the Benetton family.
The government has said the company is responsible for the collapse of the Morandi bridge in Genoa last year because it failed to take the necessary action to prevent the disaster that claimed 43 lives.
The row blew up on Thursday when Deputy Premier and 5-Star Movement (M5S) leader Luigi Di Maio ruled out the hypothesis that Atlantia could acquire a stake in troubled airline Alitalia.
Di Maio, who is also labour and industry minister, said that it was not a good idea because Atlantia is effectively "bankrupt" because the government intends to strip it of its highway concessions after the Morandi Bridge disaster.
Those comments were criticised by business groups, opposition parties and even by fellow Deputy Premier Matteo Salvini for the negative effects they could have on Atlantia employees and shareholders.
But, speaking on the fringes of the G20 summit in Osaka, Conte seemed to side with Di Maio.
"This government publicly assumed a position (to take away the concessions) when faced with such a big tragedy," Conte said.
"It's a tragedy that can't be blocked out. "We cannot pretend nothing happened.
"This led us to launch a procedure to challenge the concessionary company for what happened".