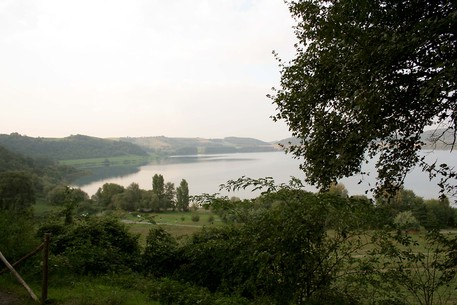 (ANSA) - Rome, June 24 - A canister of petrol and a threatening letter were found outside the HQ of the Carabinieri park rangers in the Circeo National Park and nature reserve on Sunday.
The rangers got the solidarity of Deputy Premier Luigi Di Maio and Environment Minister Sergio Costa, among others.
The Parco Nazionale del Circeo (National Park of Circeo) was founded by Benito Mussolini in 1934. It occupies a strip of coastal land from Anzio to Terracina, including also a sector of forest in the mainland of San Felice Circeo, and the island of Zannone.
The park was established to preserve the last remains of the Pontine Marshes which were being reclaimed in that period. It is the only national park in Italy to occupy only a plain and coastal area.