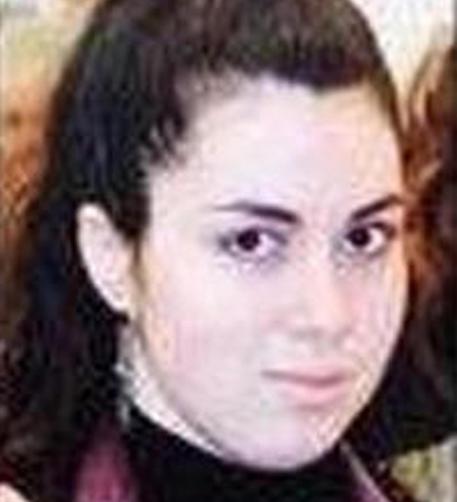 (ANSA) - Padua, June 20 - The parents of an 18-year-old Italian girl who died after they denied her chemotherapy for leukemia and instead ordered the untried 'Hamer method' both got two years in jail for her death Thursday.
Lino and Rita Bottaro were found guilty of culpable negligence in the death of Eleonora.
The girl contracted a severe form of leukemia in 2015 and decided on her parents' advice to refuse chemotherapy.
She died a year later.
The Hamer method, using vitamins and cortisone, was found to have led to her early death.
The parents were found to have contacted a Padua-based family doctor who had been struck off because of his 'alternative' cancer treatments, Paolo Rossaro.
The mother reacted to the verdict by saying "I believe in divine justice, I didn't do anything wrong, I'd do over again everything that I did, only God knows how much my daughter suffered." Sentences of up to two years are normally suspended in Italy.