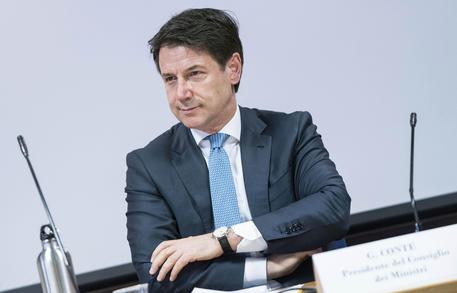 (ANSA) - Valletta, June 14 - Premier Giuseppe Conte said Friday "the letter (to the European Commission on Italy's accounts) is almost ready, we are revising it".
He said the important thing was "the contents".
Italy is seeking to avert an EU infringement procedure for breaking the debt rule. Rome has been given a week to produce a satisfactory response. Conte added: "we have no need for corrective measures".
He also said that cutting taxes was a common goal for all the government members and not just the nationalist League party.
"It is a common goal of all the components of the government, of all the political forces and therefore also of the premier.
"It's written in the government contract (between the League and the anti-establishment 5-Star Movement (M5S)). We will do all we can to pursue it.
"Obviously, while keeping the accounts in order, of course".
Conte went on: "our facts and actions are written in our balance sheets, in the accounts ad in our revenues.
"So the facts are there".
Asked about the possibility of an infringement procedure starting in a week's time, he said "we don't need correcytibe budgets".