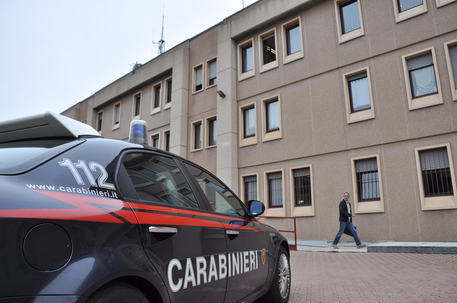 (ANSA) - Milan, June 4 - Two Egyptian parents were arrested Friday on suspicion of beating their three-year-old disabled daughter and planning to kill her, judicial sources said Tuesday.
"I hate my daughter, I put poison in her food, the monkey is a big problem," local police intercepted the pair as saying.
In a number of conversations, they allegedly plan to suffocate her, drown her or poison her.
The parents are both from Egypt and both 29 years old.
They were arrested along with their other four children, aged one and a half to eight, after boarding a bus to Milan's Malpensa Airport for a flight to Egypt.
The pair have been in Italy since 2010 and live in an illegal squat in the north east of Milan.
The man is a labourer while the woman is a housewife.