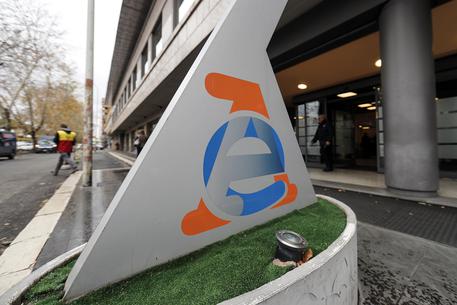 (ANSA) - Milan, May 20 - A 92-year-old Milanese man has plea bargained the return of 15 million euros in dodged taxes from Switzerland, judicial sources aid Monday.
The unnamed man has thus only received a rap over the knuckles in the shape of a suspended eight-month sentence, they said.
The man had been dubbed a "fiscal fugitive" for pretending to live in Switzerland and the UK for at least five years.
The man was the owner of the Gavazzi deluxe clothing shops in the 1980s and 1990s.
The plea bargain is the highest ever for a private individual, sources said.
The man managed to hide the money from tax authorities via a system of trust funds, they said.