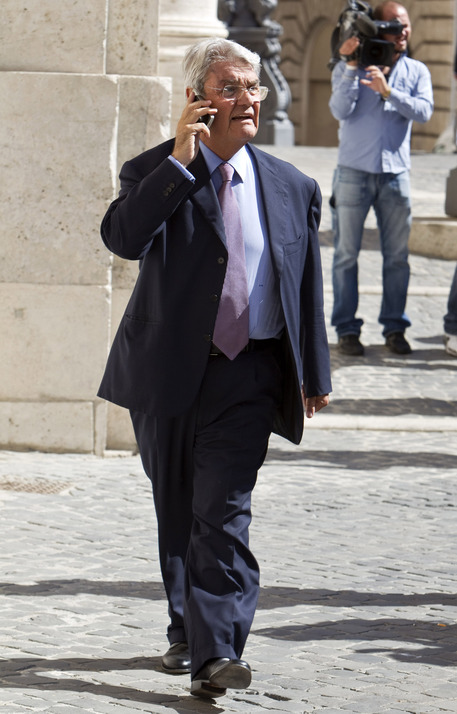 (ANSA) - Palermo, May 6 - Prosecutors on Monday requested that Calogero Mannino, a former minister with the now-defunct Christian Democrat (DC) party, be sentenced to nine years in jail in a case regarding alleged State-Mafia negotiations.
Mannino is accused of threatening a political body of the State in relation to alleged talks with the Sicilian Mafia in a bid to stop a bloody bombing campaign that claimed the lives of crusading anti-Mafia prosecutors Giovanni Falcone and Paolo Borsellino in 1992 and killed 10 people and damaged art sites in Rome, Florence and Milan in 1993.
The former minister was acquitted at the first-instance trial into the case.
He chose a fast-track procedure and his case has being heard separately from those of other defendants.
Mannino described the prosecutors' request as "groundless".