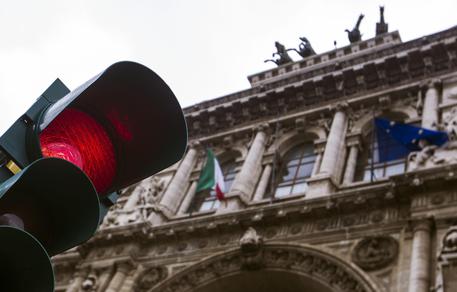 (ANSA) - Rome, April 23 - Italy's supreme Court of Cassation has ruled that the authorities must verify whether a gay asylum seeker is adequately protected against discrimination in their homeland before rejecting a request for refugee status.
Therefore, the fact that the home country does not have laws that are discriminatory against gays is not sufficient reason to deny the request. The supreme court expressed this position as it upheld an appeal by a gay man from Ivory Coast against the refusal of his request by a committee in the southern city of Crotone.
The committee based its decision on the fact that unlike other African States, homosexuality is not a crime in Ivory Coast and the country was not in a state of armed conflict.
But the court said this is not enough and the authorities also needed to verify whether the applicant came under threats from private individuals.
This was because in this case the appellant could face threats from members of his families.
Indeed, the man said his partner had been killed by his father, a Muslim imam.