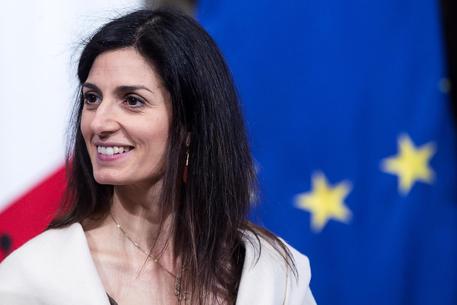 (ANSA) - Rome, April 19 - The head of the League party in the Rome council assembly said Friday that he was against the so-called 'Save Rome' package on the grounds that Mayor Virginia Raggi is unable to administer the city properly. The 'Save Rome' measures to guarantee the city council liquidity and take it out of an extraordinary administration regime over its high debt had been set to feature in the central government's decree aimed at boosting growth. But after League leader and Deputy Premier Matteo Salvini expressed reservations, the party's branch in the city has come out fully against.
Raggi is a member of the 5-Star Movement, which is allied with the League for the coalition supporting the central government, but the parties are not partners at the local level.
"The 'Save Rome' package is not convincing because the mayor had not given any real prospects for the city's development," said Maurizio Politi, the League caucus head in the Rome assembly.
"The government is ready to help Rome, the League first and foremost. "The real problem is that the M5S has not offered any vision for the city in three years (at the helm of the administration).
"Everything has gotten worse and Raggi is not capable of administering".
On Thursday Salvini, who is also interior minister, said Raggi was not up to the job and should move aside.