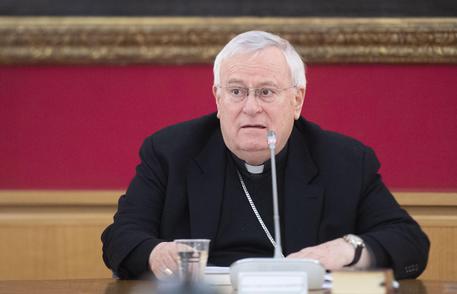 (ANSA) - Rome, April 4 - Migrants must be rescued rather than being pushed back, the Italian Bishops Conference (CEI) chief said Thursday.
"Migrants must be rescued and not pushed back to unsafe or third countries, also because we take on responsibilities if we entrust them to third parties," said Cardinal Gualtiero Bassetti at the presentation of the Astalli Centre migrant report.
"(Migrant) landings in Italy have dropped but the deaths are rising.
"Every death is an offence that strikes all humankind".
Asked if self-described Christian politics was actually Christian in its actions, he replied: "I don't have an instrument to measure faith. I say (Interior Minister Matteo Salvini's) migrant-security decree is insufficient and must be mitigated".
Salvini responded to Bassetti by saying he had "no nostalgia for the past deaths at sea".