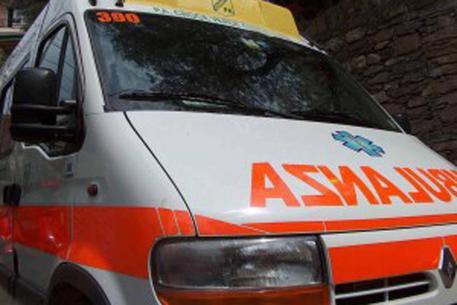 (ANSA) - Genoa, April 3 - A baby died in Genoa on Tuesday after being circumcised at home, sources said on Wednesday.
The child's Nigerian mother and grandmother have been arrested and taken to the police headquarters in the northern city for questioning, as well as an African man who carried out the operation, whom they considered a 'witch doctor', the sources said. The father is said to be outside the country.
The mother, 25, is said to have called the emergency services but the child was dead when they arrived. Investigators say the alleged witch doctor carried out the circumcision and they tracked him down after checking the phone records of the mother and grandmother. It is the third such case in recent months in Italy.
Last month a five-month-old baby died in Bologna's Sant'Orsola hospital following a botched circumcision, allegedly by his parents of Ghanaian origin.
Another small child died in December due to an illegal circumcision performed at Monterotondo, near Rome.
Yassine Lafram, the head of Bologna's Islamic community, has condemned the practice of subjecting children to illegal circumcisions.
"We learn of the terrible news of the death of a five-month baby following an illegal circumcision with dismay," said Lafram after the second of the case.
"It's a death that could certainly have been avoided and pains us deeply.
"We firmly condemn these irresponsible gestures and we hope that they never happen again".