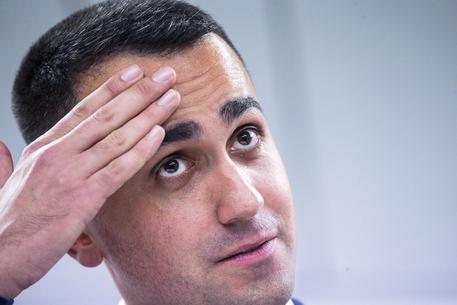 (ANSA) - Rome, April 1 - The government's new DEF economic blueprint will feature a series of measures to help families, Deputy Premier and Labour and Industry Minister Luigi Di Maio said on Monday. "The time has come to put measures in the next DEF based on the French model," Di Maio told Rtl 102.5 radio, saying this would include tax breaks to slash the costs of nappies and hiring babysitters.
Cabinet Undersecretary Vincenzo Spadafora, meanwhile, said Monday that a controversial bill to reform family law filed by League Senator Simone Pillon has been shelved.
The bill changing the law on child custody after separations has been criticised by United Nations officials.
The officials picked up on the obligation for the children to meet both of their parents following a separation, even if one has been violent. "The Pillon bill is out," said Spadafora, a member of the 5-Star Movement (M5S).
"That text will never reach the floor (of a house of parliament).
"Now it will be necessary to write a new text". The issue of the family has caused tension within the ruling alliance recently.
Several senior League members, including Deputy Premier and Interior Minister Matteo Salvini, took part in the controversial World Congress of Families in Verona at the weekend. The event was criticised for promoting an anti-abortion, anti-feminism and anti-gay agenda.
Fellow Deputy Premier and Labour and Industry Minister Luigi Di Maio, the M5S leader, described it as "medieval".