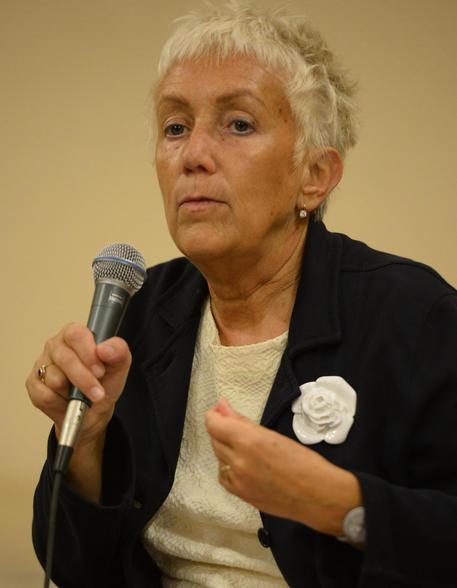 (ANSA) - Rome, March 26 - The founder and the all-female editorial committee of Vatican daily L'Osservatore Romano's monthly insert Women Church World quit en masse Tuesday citing a Vatican campaign to discredit them and put them "under the direct control of men".
They said the alleged campaign "has only increased after we denounced the sex abuse of nuns by the clergy", they said.
Taking note of their decision, editor Andrea Monda said he had "always guaranteed autonomy and never interfered".
Founder Lucetta Scaraffia said "I'm leaving because of our progressive delegitimisation".
Scaraffia told ANSA later she hoped Pope Francis reads their letter and reiterated "we decided to stop collaborating because of the climate we suffered.
Asked if she hoped to be received by the pope, she said "I think he has more important things to do".