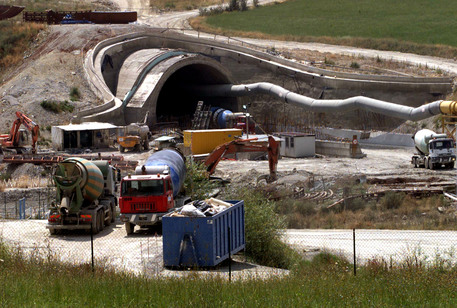 (ANSA) - Rome, March 12 - France has reiterated its commitment to implementing the bilateral treaty with Italy on the Turin-Lyon TAV high-speed rail link project, French official sources said told ANSA on Tuesday.
The sources pointed out that this commitment was recently confirmed by French President Emmanuel Macron and Transport Minister Elisabeth Borne.
They said that France has pumped around 400 million euros into the project since the start of work and another 55 million are available for the French side of the project this year.
The Italian government is split over whether to press ahead with the project.
At the weekend Premier Giuseppe Conte told TELT, the Italian-French company building the tunnel for the rail link, to launch calls for tenders related to the project but without any operations entailing financial commitments from Rome.
The move was widely seen as a way to put off making a final decision on the TAV.