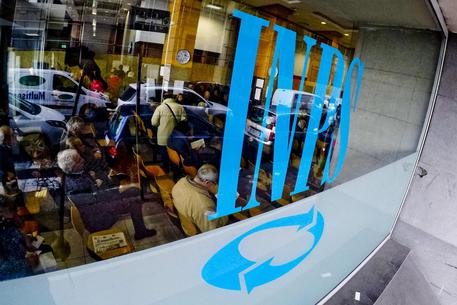 (ANSA) - Rome, February 15 - Talks are ongoing between the government coalition partners, the 5-Star Movement (M5S) and the League, over who should replace Tito Boeri at the helm of pensions and social security agency INPS.
The term of Boeri, who has been a vocal critic of the government's policies, expires on Saturday.
On Friday there were reports that an agreement was reached for Mauro Nori, a former INPS official and an advisor to Economy Minister Giovanni Tria, to get the nod.
But Regional Affairs Undersecretary and M5S member Stefano Buffagni said Friday that this hypothesis could be "pensioned off".