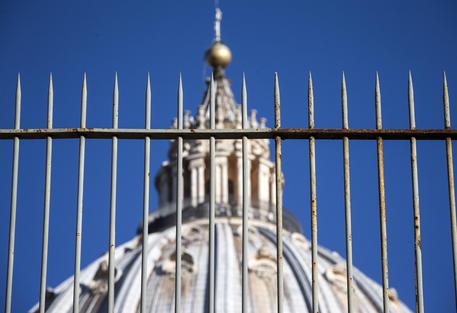 (ANSA) - Vatican City, February 14 - A new bombshell book on homosexuality in the Catholic Church claims that the Vatican has one of the world's biggest gay communities.
Sodom, by French writer and researcher Frederic Martel, says on page 10 of its 560 pages: "The Vatican has one of the biggest gay communities in the world and I doubt that even in Castro, San Francisco's noted gay district, there are as many!" Martel claims there is a "majority of gays on the other side of the Tiber" and says that their double life "has been erected into a system".
Sodom comes out in eight languages and 20 countries on February 21.