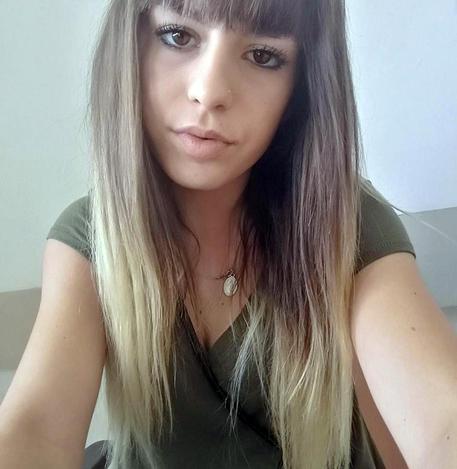 (ANSA) - Ancona, January 31 - A year after the murder of Pamela Mastropietro, an 18-year-old Rome resident killed and chopped up into pieces, Macerata prosecutor Giovanni Giorgio said that the case had served as a wake-up call on the extent of drug-dealing in the area. On February 13 a trial will begin against Innocent Oseghale, a 30-year-old Nigerian drug dealer accused of raping and killing the girl with a knife. He has admitted to chopping up the 18-year-old Roman woman's body but not to her homicide or to raping her.
Mastropietro's dismembered body was found in two suitcases near Macerata.
Oseghale claims Mastropietro died of a heroin overdose at his home and that he cut up her body as part of an attempt to get rid of it.
For the three Nigerians put under investigation as accomplices, the prosecutor's office instead requested that their files be shelved. Giorgio told ANSA that "we believe we have built a case within a reasonable investigative timeline on the basis of a careful inquiry". However, he noted that he had been "struck" by the extent of drug dealing in the area, "especially by Nigerian nationals, which had clearly escaped the attention" of the authorities prior to that time. He stressed that investigative activities had since been stepped up to address the problem, with police and carabinieri reinforcements sent to the area.