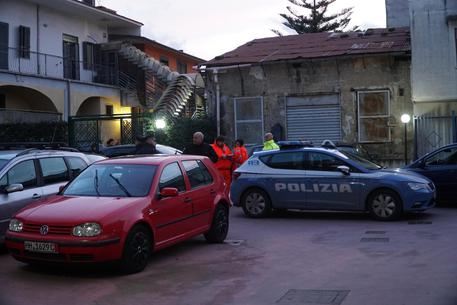 (ANSA) - Naples, January 28 - The partner of the mother of a seven-year-old boy who was allegedly beaten to death at the weekend near Naples has been detained and has been charged with murder and attempted murder after also injuring the boy's sister, sources said on Monday.
The suspect denied committing murder during questioning overnight and said the boy fell down a flight of stairs, the sources said.
His version of events is being compared with that of the dead boy's mother and his sister, who was injured and taken to hospital.
The head of the ward there said her injuries were "chilling".
"Her face is all swollen and there was blood on her scalp, injuries probably caused by a brutal beating," said the surgeon.
The suspect is said to be a 24-year-old who was born in Italy to foreign parents.