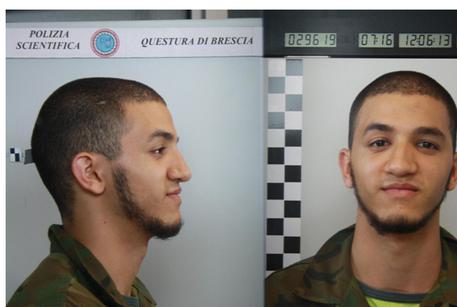 (ANSA) - Brescia, January 23 - A Moroccan-Italian ISIS foreign fighter got six years in jail in absentia on Wednesday.
Anas El Abboubi, 23, a Moroccan who grew up near Brescia, had been arrested in the summer of 2013 for apology of terrorism and then released for lack of evidence.
He went on to leave for Syria where he disappeared.
He is formally an international fugitive although his family says he died fighting.