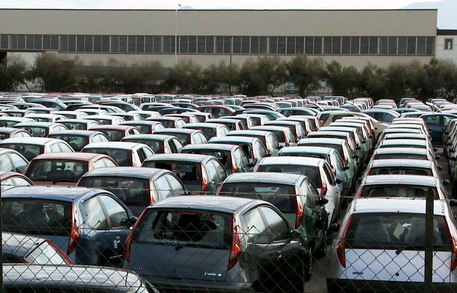 (ANSA) - Rome, December 6 - An amendment to the budget law that would bring in new levies on cars on the basis of their carbon-dioxide emissions to encourage people to buy vehicles that have a lower environmental impact has caused controversy and confusion. Deputy Premier and Labour and Industry Minister Luigi Di Maio said the government would hold talks with constructors and consumers after objections to the plan were raised.
"We don't want to penalize families or cause a shock to the auto market," said 5-Star Movement (M5S) leader Di Maio. He added that there would be "no new tax for cars already in circulation".
Interior Minister and fellow Deputy Premier Matteo Salvini told Radio Anch'io on Thursday that he was "against any hypothesis of new taxes on cars, which are already one of the most-taxed assets".
Massimiliano Romeo, the Senate whip of Salvini's League party, said that the measure would be changed in the Upper House.